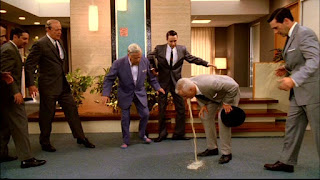 Just when I thought I had seen everything, it has been reported that Sara Sanders got kicked out of The Red Hen in Lexington, VA because she is a staffer for President Trump.  This is a perfect example of what not to do in a business.  You never, ever, never, never, mix politics or religion in a business.  People go out to eat, relax, and enjoy themselves.  It was completely outrageous that the manager asked Mrs. Sanders to leave but now she's getting the payback; and frankly, it is fun to watch.

As of today, there are over 15,000 reviews with most of them bad.  The photo above was posted by a reviewer.  The Red Hen managed to piss off a lot of people and their blowback from it is hilarious.  If you want to waste a little time and get a few chuckles, go to this link and read the reviews.  My guess is that most of these reviews were done by people who were never there, but the main point is that in this modern day and age, it is very possible to destroy your business with one bad marketing decision.

Frankly, I don't like going to restaurants that are owned by socialists.  You know that the food is going to suck and make you very sick.  This is the food that libtards would really like to serve to people with whom they don't agree. 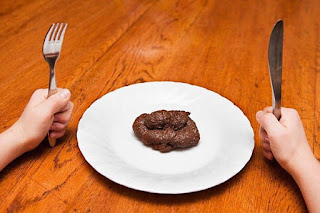 This is the typical socialist fare.  By the time the people get done paying their taxes, this is all they can afford.  This excremental dish is perfect for people on the go...(no pun intended) 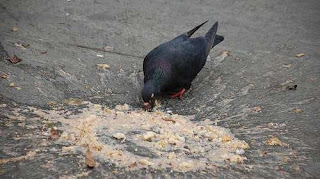 This is a classic French dish which also fits in with the top photo.  This is the type of cuisine that you would expect from a socialist.  Yummy, save the big chunks for me!!

Some say that is was right for her to ask Sanders to leave.  But what they miss is that the political people this offended are about 90% of her market. Queers or only 2% of the population.  Businesses run on numbers and this woman really screwed up.  I'm thinking that this one takes the prize for being the stupidest example of Suicidal Marketing to date.