Don’t Be an Asshole 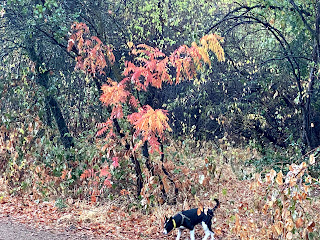 Rather than argue over which government or religious leaders are good, why not just lump all them as satanic assholes?  If they are assholes, it makes no difference what race they are or what religion they claim to be.  Or if you want to get it all in one fell swoop, you can call them satanic-communist-assholes.  (Pardon my language.)  If they have sworn any oaths, then they took the ticket to hell and are assholes.

The reason I use the word asshole is because nothing but shit comes from these people.  Asshole is the perfect word to describe them and it is easier to keep track.  Satanism and communism is like the shit that that passes through the assholes.

Think of the fun you can have with this:

All of the people who voted for these wack jobs are assholes.

You can change the Protocols of Zion into the Protocols of Assholes.  The substance is the same and this way you can avoid all of the discussion about race and religion.  Accordingly, you always have the proper context and there's no more confusion.

If you go to a party and you start talking about this junk, you can call yourself

an anti-asshole or you can be an asshole-phobe.  But beware in using this technique because before you know it, the ADL would have to mean the Asshole Defense League.

I'm looking to be precise and I see no other way of doing it than to refer to these evil people as assholes.  Once people realize the proper context, maybe they will recognize the problem easier.  If they are satanists, communists, socialists, or fascists, then they are assholes.

If you have some other suggestions other than the ones I listed, please send them to me in the comment section and I’ll consider adding it to the list.

The idea here is not to be an asshole and you’ll have a more productive life.