No Moral Component to This 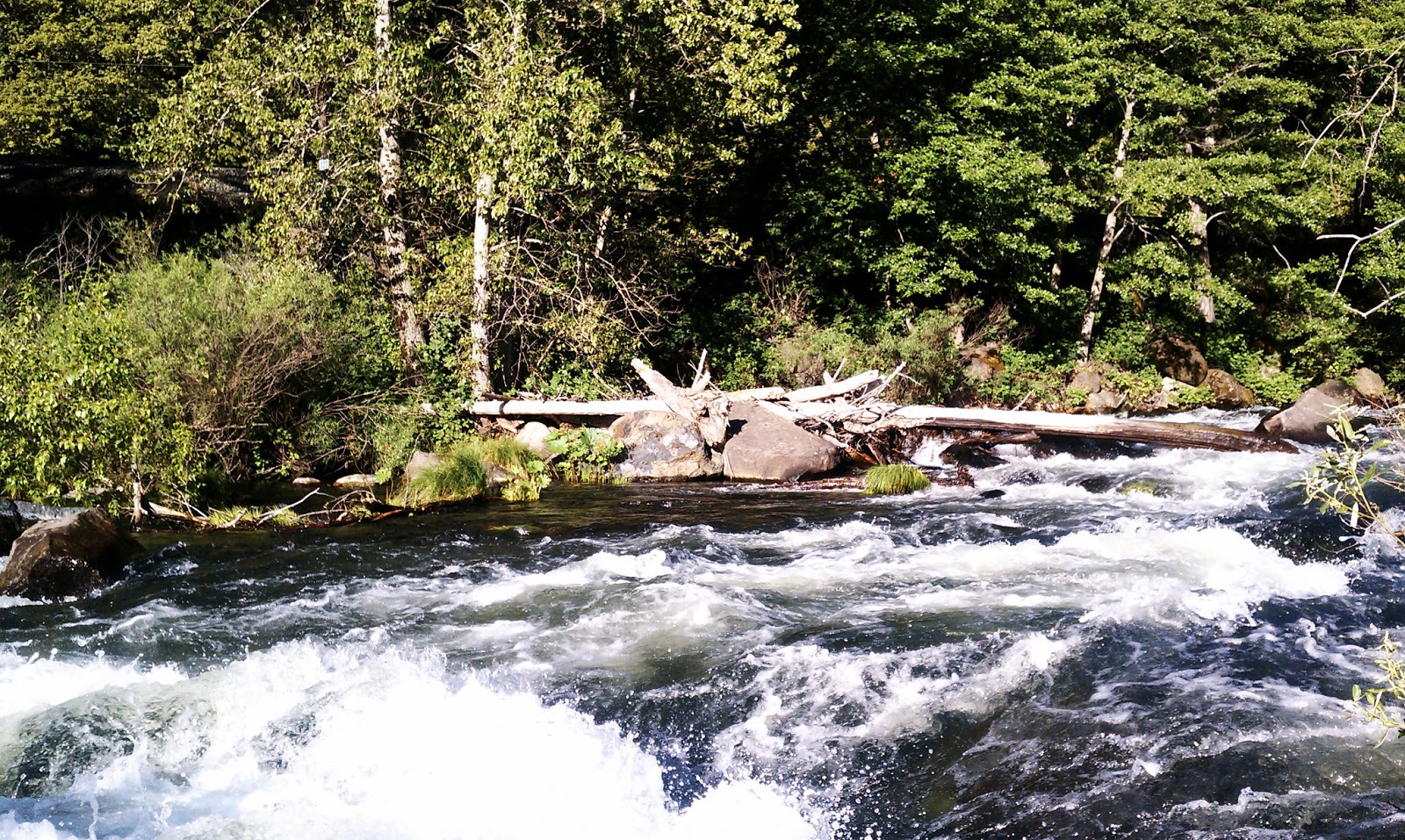 I was invited by Mike Fitzpatrick last week to come to Hope, Idaho to stay with is family and to observe his trial for income tax evasion in federal court in Idaho.  Since I had been convicted for similar issues, I was reluctantly willing to go into the courtroom and observe the proceedings.  I had a good idea of what to expect, and none of it was good.  Having been steamrolled myself by federal prosecutors and by a judge, I had a good idea of what was going to happen; unfortunately, I was correct.
I spend a lot of time on this blog talking about moral principles, and this is what I want to focus on regarding Mike's case.  While some may want to debate the legal issues, the problem is that the government is essentially lawless in it's operations.  And the reason I say this is through my experience in dealing with them at various levels, and the underlying theme of these government and religious people is that they lie.  You know when they are lying when they are moving their lips.  Any truth that they tell is intended to be distorted into the lie.

During the voir dire (questioning of the jurors), there was a Christian lady in the jury pool who brought her bible with her.  When it was her turn to answer the questions, she made a statement to the effect that if it came down to ruling between man's law and God's law, she would have to rule using God's law as her guideline.  This warmed my heart hearing her say that.  And the Judge Larry Burns made the following statement: "....there is no moral component to this."  This was an appalling statement but he is correct, the judicial courts do not operate on any set of moral principles.  The obvious problem with this is at most people do have some kind of moral principles that they try to adhere to and understand.  Good morals always work to the benefit of mankind and a system that has no "moral component" is a system that will be chaotic, capricious, and just plain evil.  This is what I had expected; and this is exactly what happened.  The steamroll was on Mike Fitzpatrick and I don't think he was prepared for it.  What followed was the most insane proceeding I've ever seen. In fact, every time I've seen a court proceeding, it has been insane.  It is insane because the truth of a matter is hidden or not disclosed.  I've seen men in prison who got extremely long prison sentences over victimless crimes.  I thought it was just me and income tax cases.  However, almost every crime imaginable put the state as the beneficiary of any incarceration because of the need for large scale prison facilities.  To this court, Mike Fitzpatrick is just another item for inventory.  In the eyes of the state, he is livestock.

Mike had asked several IRS representatives what fact they had to show that the codes apply to him.  None of the IRS agents could find a taxing statute, code, or whatever to show that he had a liability for the tax.  But in these federal courts, facts don't mean anything because if they did the government would hardly ever get a conviction.  Without convictions, they won't have inventory for their sick prison system.  The same thing happened to me when the big question was: "Show me the law."  These questions are ignored by public officials and most people who have to go to trial will go through hell trying to defend themselves.  At one point, Mike asked one agent and he said: "The code is applicable because it is the law."  Of course, there were no facts to show how it was applicable.  There were no facts to show why it was applicable.  And there was no law that was shown that imposed an income tax on Mike Fitzpatrick.

No life in an immoral society: 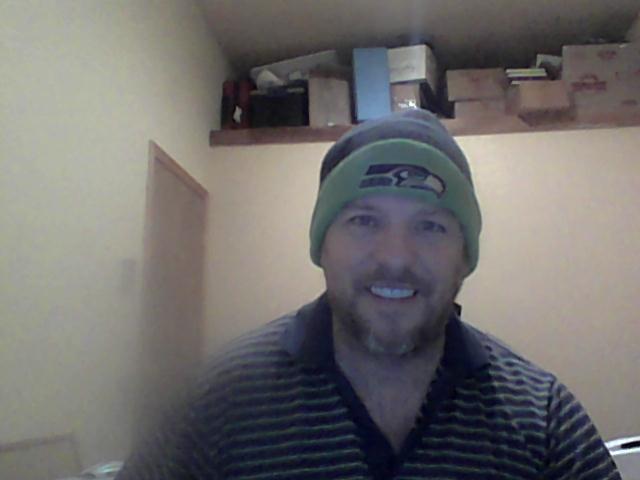 Mike Fitzpatrick was intimidated by the judge and Mike did not do a good job in defending himself.  However, even at that, he didn't deserve the upcoming prison sentence that will be imposed on him in May 2013.  He faces up to 14 years for violating a law that either doesn't exist or that is not disclosed. I found this court process extremely disgusting but I was not surprised.  The end result of this is that if there is no moral component to government, then there is no future for anyone.  I look at this at I marvel at the audacity of these people in "government."  This violates God's commandments and it also violates the natural order.  The people in government, in my opinion, are simply crazy psychopaths; without a moral structure, anything goes.  There will be severe problems if this continues.  We will not have to wait until we die to go to hell, we'll be already there.  And the most demented part of all of this is that they enjoy everyone's pain.  The government enjoys killing people and the government enjoys stealing their substance.  The government is the false god of mankind.  And the reason is that there is "no moral component."  The government's end goal is to destroy everything that is good about mankind.  Animals get better treatment than people in their demented world.  And I'm not talking about the US government, all of them are garbage.  It is amazing to me that the most corrupted wack jobs lead entire nations into delusion and chaos.

What's next for Mike?

Because I was able to stay with Mike and his family, it's my opinion that he is going to miss a lot.  He has a beautiful and graceful wife and two lovely daughters and they will have to make it in the world without him.  He will probably never see them get married or see his grandchildren for a long time.  He will lose his business contacts and many of his friends and family will abandon him.  As he is 51 years old now, he will be around 62 when he gets out.  That is a very difficult age to start over.  Plus, his wife Shannon said that she will be without her best friend which is her husband.  Mike has an acute form of diabetes and the proper medications for him will be difficult in prison.  All of this because he dared to ask the question: "What facts do you have that show that the codes apply to me?"  This is an essential element to any crime and he was ignored by the judge, prosecutor, and witnesses.  He was steamrolled into a conviction of a law that wasn't disclosed or doesn't exist.

No life without morals...

There is no life worth having without good moral principles.  What I saw last week was a profound example of how corrupted the court system has become.  Perhaps it has always been that way.  Between the new age freaks, freemasons, and psychotic religious groups--the moral structure of all nations have been deluded into complete evil.  Governments treat their people as if they were livestock.  Without a good moral structure, government will continue to be a plague upon mankind. 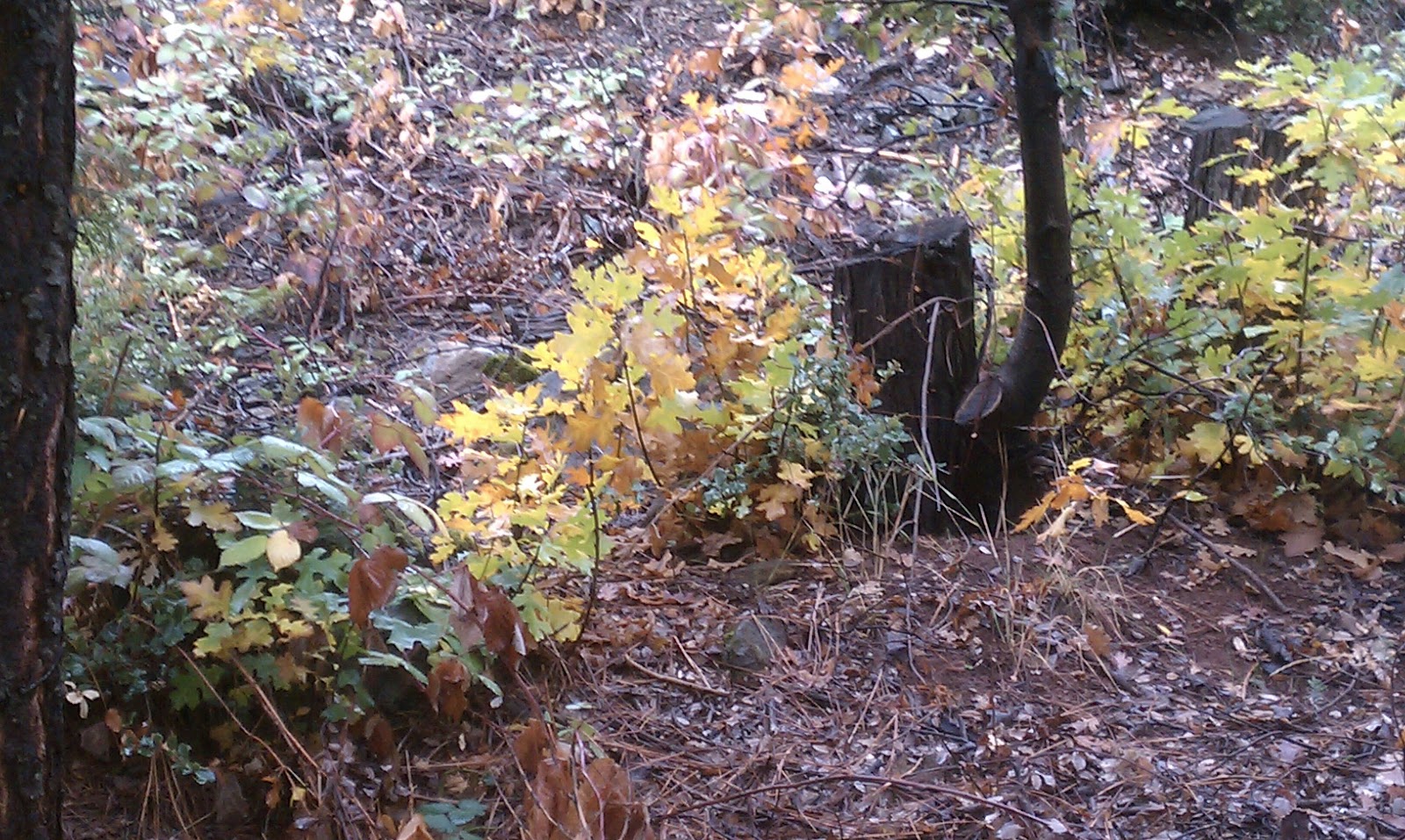