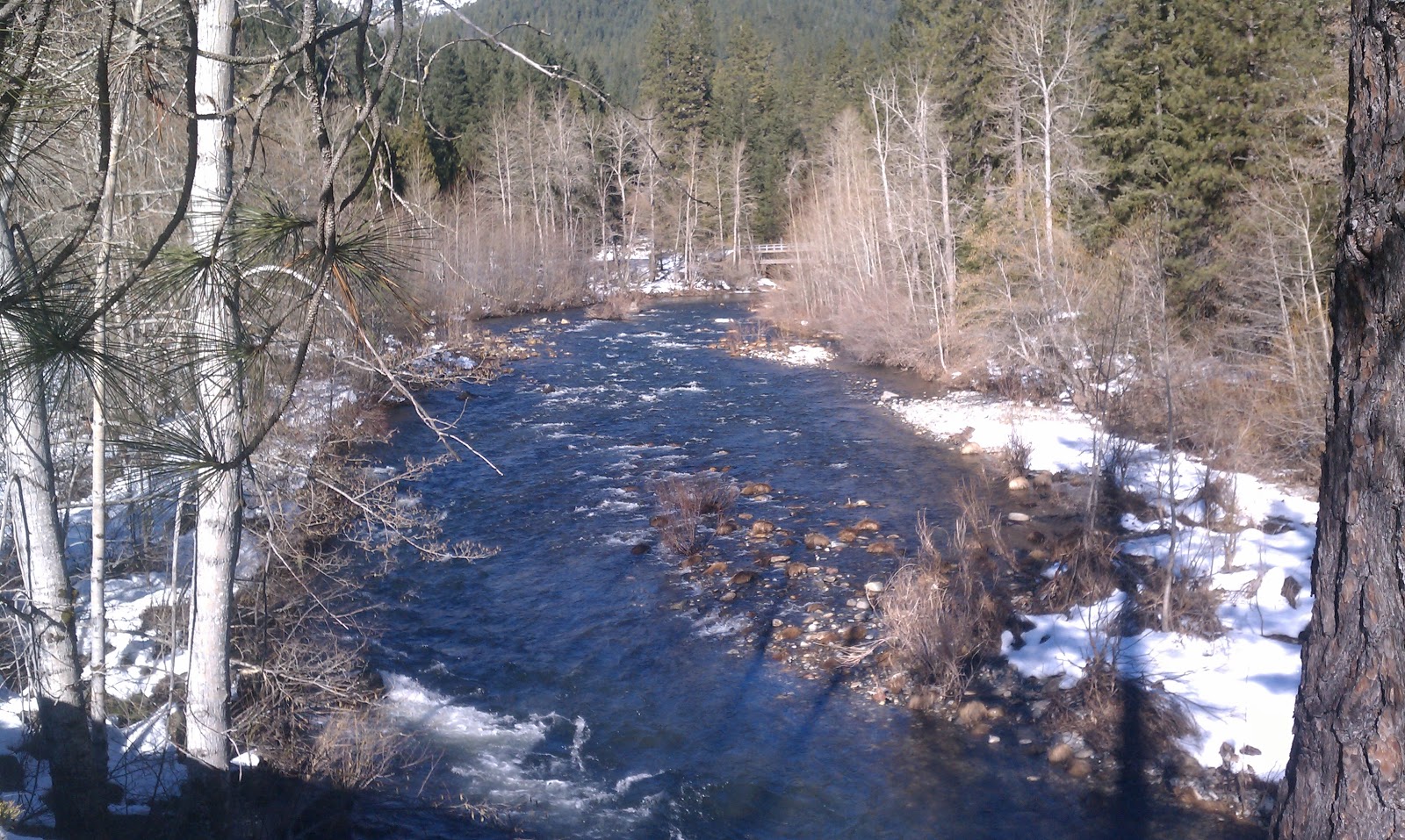 I have spent countless hours studying and observing the idea of the "new world order" which is completely opposed to the "God's world order."  God's world order is that of the natural laws and the commandments that are in harmony with the natural law.  Mankind cannot change nature because changing the natural order is only within God's power.  In understanding the new world order, is to understand that it is designed to destroy all of the goodness that a man can take from is own life.  If there is any love or joy in a society's life, there will always be those influences that will try to tempt us into evil.  The new world order exists to screw everything up and leave people dysfunctional from a spiritual and physical state.  Learning how to stay in God's world order and gaining the upper hand over evil is the solution for living a successful life.  The natural law is there for all to see.  It doesn't require public notice; it doesn't require being written down, but it does require a mind that is willing to draw its own conclusions and to properly interpret what is put in front of them.  I want to spend more time with this subject of natural law on this blog.

God's .world order is one where mankind lives properly within the boundaries of the natural law.  He doesn't worship false gods (why even bother?), swear oaths (taking the Lord's name in vain), respects his mother and father, doesn't murder, commit adultery, lie, make graven images, charge interest or usury, or steal and cheat.  He tries his best to stay out of the new world order and manages his life by acquiring virtues instead of bad habits.  The Satanist will do just the opposite.  And the purpose of satanism is to destroy mankind.  Think of the new world order as the war machine that is being used against God's people who were created by him.  To go against God's world order is to get very poor results.  And once the decision has been made to go against the natural law, then there will always be bad results.  And in this case, the bad results are the pointers to the truth.

Looking at the results

Whenever I have violated the commandments or the natural law, I have always been on the receiving end of bad results.  However, this is the same for everyone.  Once the bad choice has been made, there will always be a string of bad results that will follow.  Bad choices always produce something bad and usually there is very little time between the offense and the inherent payback.  For example: if a man commits adultery, the bad results with be: a shattered marital relationship, lost of trust, heartbroken children, possibly murder, assaults, family court,  a myriad of other horrible consequences because he wanted to have sex with someone other than his own wife.  These bad results make the man unhappy.  Every other offense against the natural law will be a bit different, but all of these offenses produce the bad results which in turn produce the misery of life.

In our time in history, the governments of the world, combined with religion, contribute to most of the destruction to society.  The government is anti-social and it only serves the greed of those who wield the power.  Government starts all of the wars making life nearly impossible for those who which to simply live in peace with their families.  Obviously, government, which is the crown-turd of the new world order, is not only unnecessary but it is the major contributor to everything that is offensive.  Remember, the new world order is satanic and government, being new world order does its business under the rules of satan.  And those rules are designed to destroy mankind.  The governments of the world operate under various forms of war powers.  Government as we know it is a bad idea because the foundation of it is evil.  And again, looking at the results of these governments is all we need to know in order to see the damage being done to society.  Government is simply a gang of thugs who wish to do violence to anyone who disagrees or opposes them.  It doesn't matter what country or leader because in substance they all rely on one thing: violence.

Religion is equal if not more destructive than governments because it seems to take away a man's moral compass under the banner of "God's teachings."  Having been a "Christian" for most of my life, that word can mean almost anything including pagan.  By examining all of the religious doctrines, I cannot be confident in any of them.  I do lean toward Christianity, but I simply do not trust the source of the teachings.  While many of the biblical teachings may be good, many are not and these written teachings go as far as undermining God's natural order.  Therefore, I think it is much better to get one's moral standards from the natural laws and the commandments that agree with them.  This way, there is very little margin for error; if any.   If a law is a natural occurrence and the concept of it can be determined by using right reason and common sense, then I think a man or a woman will always get good results.  This is how you take away the pain of bad government and bad religion.  While we may physically and mentally be enslaved by government and religion, we can be at the very least mentally free from the idiocy of the satanic new world order.  To be mentally free is to be taking the first step for life the way I believe God intended.

Let's put religion to the test of right reason.  Under natural law, it appears to me that there could only be one God and that his natural laws must be obeyed if we want to live in mental and spiritual health.  The bad payback that comes from violating the natural is swift and it makes life miserable.  However, if a man puts in his ideas of what he believes that God is or that there are multiple instances or variations of God, then we begin to see the problem with religion.  If there are so many religions, then how can any of them be right? Which one would be right?  If there was one who taught the complete natural law, then you might have a valid religion if none of their doctrines contradict each other.  But it has been my experience that all religions at some point will conflict with the natural order and contradict the commandments on various points.  These religions (all of the ones I am aware of) fall short in helping their believers to stay within the natural order which would be God's commandments which are in harmony with this natural order.  How do you know their god is the one true god?  My suggestion is that none of them represent completely God the creator of the heavens and the earth.  The problem is that lies are then entwined with the truth making the picture or understanding of God more incomprehensible.  This may be a big reason that religion is a failure in regards to providing mankind with a solid moral and principled foundation.

But, if one throws out all of the books and then observe the natural occurrences, I think he will be farther ahead in the understanding.  This is how I do it.  If God is my creator, then it doesn't make any sense to worship anyone or anything else; in fact, it would be downright stupid. This saves me from the curse of idolatry. Now, if I get the urge to turn to religion in order to express my worship, I have to make sure that the religion is true to God's commandments which are evidenced in the natural law.  It usually only takes just a few minutes of reading to figure out that what these religions are teaching are doctrines of the demented and insane and not the doctrines of the creator of everything we can see and not see. But these doctrines have enough truth in them to appear plausible.  My experience with written material is that it is very difficult to verify the information.  The only way I can tell if a writing is true is to crosscheck it with the facts that are available to me.  If I can't verify the truthfulness of  a writing, I simply set it aside until I get the understanding.  I've had many instances where I simply set aside what I was reading or even writing until I got the full understanding.  This way, by being patient, I can learn more difficult things with a better understanding.

Natural law trumps all others

There can never be any law more powerful and true than the natural law because it was established by the creator and no argument can be made against it.  Now, there may be some points we don't completely understand, but it is worth the effort to work with natural law as it is a great foundation and it works perfectly.  Why use something else?  We can see the poor consequences and I'm going to write more articles on this subject.