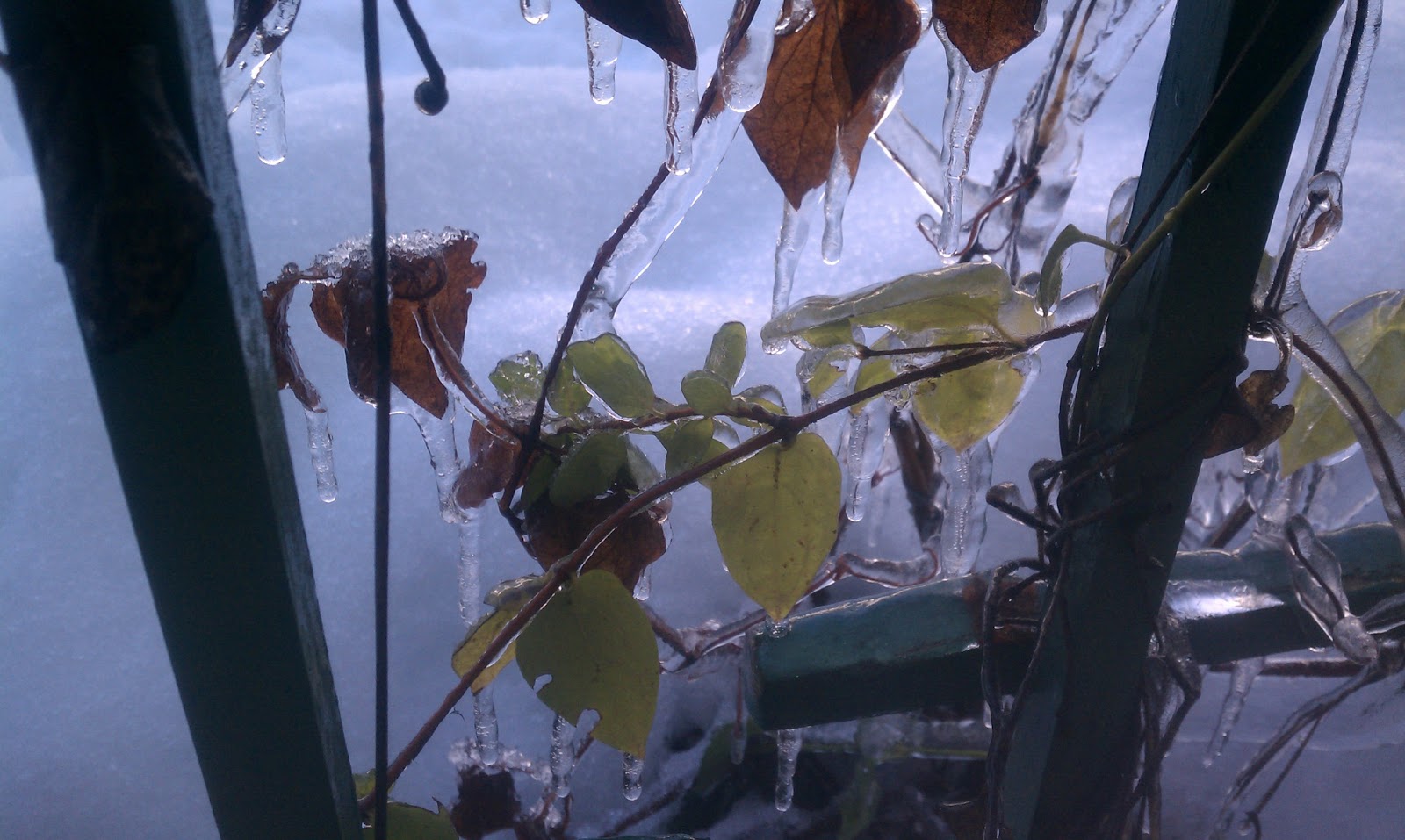 One of the things that I've been working on for a long time has been trying to live up to the moral standards that are present in the commandments and the natural law.  And I've had some interesting experiences in that I have to be careful where I go and whose presence I put myself in because if I appear in the wrong place, bad things will happen.  And being at the later part of my life, I can see how God has paid me back for any evil that I may have done, but also has rewarded me when I have managed to control myself and stay within his natural order.

I don't know about anyone else, but it has been my experience that when I do something bad I always get paid back for it.  It is not if I get paid back, it is only a matter of when.  Evil people will always live with that impending doom of God's wrath, and so the only way they can deal with it is to get drunk or take drugs.  The drinking and the drugs are supposed to relieve the pain of their miserable existence, but the fact is that those things that intoxicate the mind and the body, make everything even worse.  Bad habits are sometime difficult to break, but if a man persists, he can overcome any moral defect in his character.  A man's character is known by the man who possesses it.  He knows whether he has some honor or if he has little to no character.  By character, I mean a man who has put together a good set of moral standards that he lives by.  By having a good set of moral standards, a man will be able to live more at peace with himself and his family.  A good set of morals will certainly avoid any payback.  What is interesting to me is how I recognize certain things that happen to me as possible payback.  I can't prove it, but there seems to be a latent knowledge that whatever bad thing that happened may be the result of being evil.  This isn't always the case such as in a sickness, but the payback is more subtle.  So whatever difficulties that I may have in my life, I don't want to be the one who caused it.
Remember, the satanic mind enjoys the misery that it causes to other men, women, and children.  Its purpose is to destroy as many people as it can.  That's about as simple as I can make it.  There is no joy or happiness to what they have to offer, and all they do offer is destruction and misery.

When I look at various groups, I find that even the most innocuous organizations are somehow tied into the occult.  I notice this by the symbols that they use on their stationary, website, or various cards.  Even if the groups appears to be a good one, even that will eventually get corrupted so that it isn't worth the effort to associate with them in any capacity.  I have learned to look closely atthe websites to make sure I don't get taken in by them and waste my time with evil.  Specifically, if I see any kind of satanic symbols, I just turn and go the other way. Pentagrams, five pointed stars, sun god, eye of Horus, "peace" symbols, the swoosh, and many others are all indicators that something every evil is at the root of the organization.  Start looking carefully at their logos and if they are satanic, try to avoid doing business with them.
You may also what to avoid companies who are pandering to the LGBT groups.  If there was ever an activity that guarantees a nice warm spot in hell, it would be from homosexual activities and child abuse.  Imagine the stupidity of a multi-national corporation which panders to a group of people such as LGBT who can't even break into double digits in relation to the general population.  But their perversion does creep into every aspect of society and completely corrupts it.
I don't know how to completely avoid all of it, but I do my best to stay away from these influences so that I can live a better life.  For instance, there are a lot of occult symbols on every piece of paper currency.  Obviously, there are no alternative currencies that are practical to use so I'm stuck with having to use them.  So, you should be aware of it and do what you can to avoid as much of it as possible because evil has a way of corrupting everyone if they don't take the time to build up a set of morals to live by.

Reaping the rewards of good character:

By setting up a good set of morals and good character, most of a man's problems can be resolved and life can be a  lot more pleasant.  You see, the reason is that there is no profit in evil.  There is nothing good that comes from it, and those people who are corrupted in this evil are the ones who are slaves to their own depravity.  To be evil is to be a slave.  It really is that simple.  It doesn't matter how rich or poor a man is, if he is evil, he has not one good thing going for him.  But the man who builds up his character with a good moral standard, then that man is truly free.  And the reason is that he is not expecting the eventual payback.  The payback that comes from the real God is real and most of us have experienced it at one time or another.  While evil may seem to be fun and games, the reality it is steeped in doom and failure.

There are a lot of websites that tell you what specifically is wrong with the political and religious systems, but they usually don't address some practical solutions as to how to avoid trouble.  I'm hoping that my articles will encourage those people who wish to improve their lot in life by building for themselves a strong moral character that complies with the real God's commandments and the natural law.

Related:
Moral Checklist
Power of the Commandments and Natural Law

Posted by Very Dumb Government at 12:32 PM No comments: