Swear an Oath; Tell a Lie 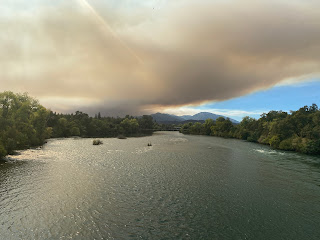 Swear and Oath; Tell a Lie

The oath has its place in the more capable hands of the God who created us, and not in the unfit hands of evil men.  In my opinion, a false oath is the one that is taken by a man; a valid oath is one that is performed by God.  Man cannot rise up to God's level because he is a created being.  But in order to live a godly life, the oath must be left behind.  Remember, if you decide to keep doing it, don't expect your life to get any better, because it won't.  But there is a profound inner peace when the oath is gone.  This is an outstanding way to begin to a complete repentance, and to start keeping His commandments.
_________________________________________________________________
Scripture references:
*     These writings were included in the early Christian church and then removed from use.  There appears to be another oath within the Acts of Pilot which is odd because in the beginning of the piece, the Jews who were on the side of Jesus Christ said swearing oaths was unlawful for them.  If an oath was included in the writing, then it was probably inserted by an apostate.  Please note the words in The Didache: "Thou shalt not swear."