I  named this website: Very Dumb Government because I know that there is not going to be any shortage of material.  Apparently, there's a law that does not allow the abortion of children based upon gender or race.  I guess this is the new enlightened government.  No, we don't want to discriminate against race or gender, hell, let's just get everybody.  Did it ever occur to these morons that abortion is murder?  That abortion will stain everyone who is involved with it.  It is a disgusting and barbaric practice from the Devil's handbook.  This is why I think government is a waste of time and it completely destructive in terms of what it produces for mankind.
Abortion violates the commandment: "Thou shalt not kill."  Murder or killing is not allowed by God's commandments.  This practice is the most vile and evil thing a person can do.  His conscience has been seared as Hitler's must have been.
For a satanist, killing babies requires no courage; only cowardly actions by the abortionists.  It is easy to pick on a little child when it is in the womb.  The sins of this practice defile our land and put all of us under the wrath of God who tolerate such evil.  And the government, in all of its insanity, essentially says that murder is something that must be applied without discrimination.  White baby; black baby; Mexican baby: Asian baby;--it doesn't matter to the government, you can kill them all, just don't discriminate regarding race or gender.  I thought I had seen everything, but Arizona has really outdone itself this time.
This is why I think the people in government are psychotic jerks. 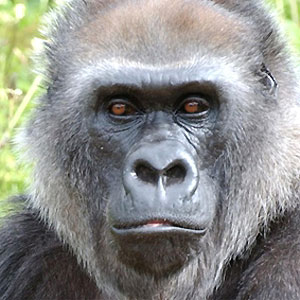