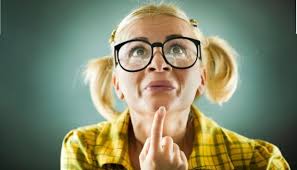 Walter Allen Thompson is the author of Natural Law: The True Supreme Law of the Land
Posted by Very Dumb Government at 4:43 PM