Is It Moral to Work for the Government? 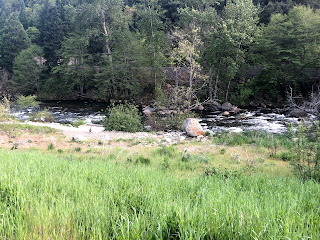 In asking the question: "Is it moral to work for the government?"  The quick answer is "no."  The reason for this is because the government operates on the principles of Lucifer and it is evil to the core.  And, no matter if one is on the left or the right, the fact is the government is on the wrong side of the natural law which is the true law of the land.

The government violates the natural law by the following reasons:


It is best to separate from it
This can be difficult but not impossible.  If more people would refuse to participate in the immorality of the government, there would be fewer problems.  The problem is that the government is diametrically opposed to the natural law.  Sure, the government forbids murder, unless they do it.  Then, somehow it is legal for them to do it.  The hypocrisy is overwhelming.

Use the natural law
The natural law isn't a theory, it is simply the laws that God provided for everyone at the creation.  It is easy to understand and to reason for ourselves.  I suggest that people take more time to think things through before taking an action and decide whether it is moral or immoral.  If you're not sure, then wait until you find the correct answer.  Do not ignore your gut feelings as that may be your conscience.  Always choose the good and avoid the evil and life will be more pleasant and purposeful.  If the government workers look at this logically and with common sense, it is impossible for them to stay moral and work for the government.  Right-winger; left winger; it is all the same.  The government doesn't work for the benefit of mankind and people shouldn't work for it.

Related:
Natural Law is the Supreme Law of the Land
Update on Lewis Arthur and accusations of a felony.

Posted by Very Dumb Government at 7:49 AM