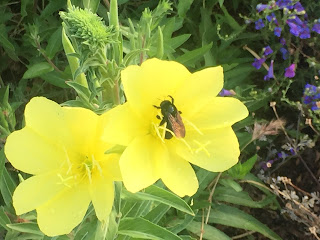 Note: This is a suggested court filing if you are involved in a federal case or you are in federal prison.  The word exception is a polite way of saying the court is full of shit.  You will probably have to file this yourself as your attorney will not have the balls to do it for you.  Given the conduct of the FBI regarding the Clinton scandal, the "Government" has lost all credibility, if it had any in the first place.  Remember, I am not an attorney nor would I engage in such a despicable occupation.  Shifting the burden of proof is extremely important and this is one way to do it.

FOR THE DISTRICT OF HELL ON EARTH]

Now comes [Poor Schmuck/Schmuckette], a man, not an animal or a fish, not under oath, hereby files a Clinton Exception on the following grounds:

(Put in your own case number, name, court name within the brackets[ ])
(I am not a lawyer as I would not engage in such a disgusting profession.
Stick with the facts question and make them prove jurisdiction)
Delete this line and the above three lines if you are going to use it.

Remedy Sought
Based upon the foregoing, this Clinton Exception and Demand for Termination of Proceeding and/or release from incarceration for failing to produce facts that show that this court has jurisdiction and is failing to state a claim upon which relief can be granted.

Submitted this _7th___day of [July, Two Thousand and Sixteen]
Submitted by:

Note: I have no idea if this would work, but it does challenge jurisdiction which can always be challenged in any part of a court (Satanic) proceeding.

Walter Allen Thompson has a new book called Natural Law: The True Supreme Law of the Land
Posted by Very Dumb Government at 8:32 AM