NSA: Creeps Want to be Gods 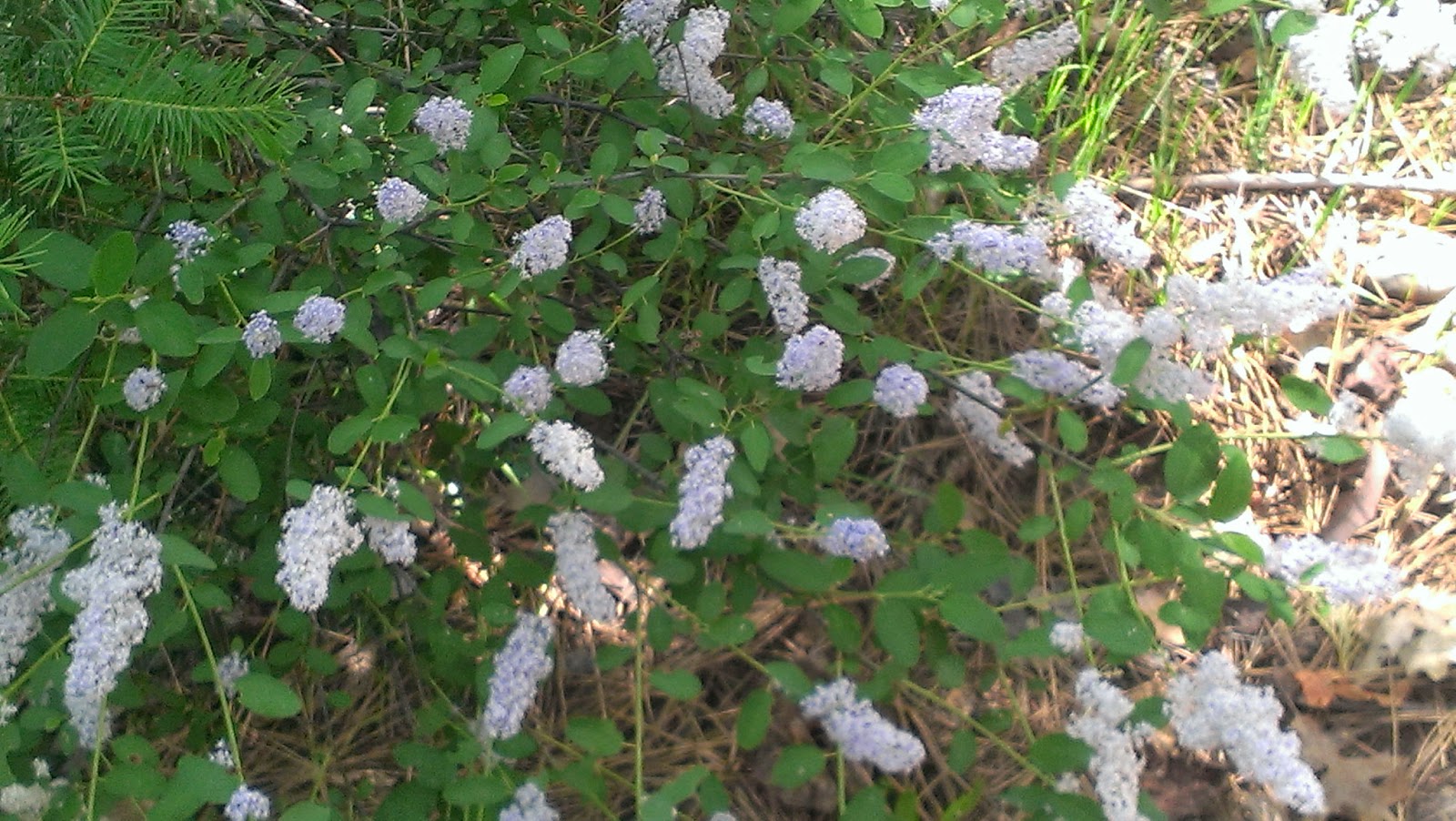 I was surprised about all of the media attention about NSA's grab of the telephone data as if it was something new.  Most people who understand even a little bit knows that digital communications is never private and that someone somewhere can always get into it given the right set of skills and circumstances.  When I bought my first computer in 1991, I realized that this information would be relatively easy to access and that anything I do on my computer could be traced back to me.  So, if you want to use a computer, just know that your information is never really private.  And as I thought about this, I realized just what the NSA is doing.  I'm putting this out there as a theory and I think it makes sense, but I hadn't thought of it until a few days ago.

Satan wants to be a god or God himself

It is my opinion that Satan loves himself (who else will) so much that he will attempt to do anything to offend God.  Satan or the devil is the father of lies and everything that flows from him is evil.  This evil, will turn mankind's life inside out because the normal morals, ordinances, and commandments are broken at every turn.  And today we find ourselves in such moral chaos, that the coming payback is going to get very ugly.  Satan likes it this way.  He likes to destroy everyone's life.  Now, some of you may think that I'm off my rocker, but all you have to do is to look at the results.  If I look at the results of my own life, I can see the trouble that I caused myself by being on the wrong side of the natural laws and the commandments.  No evil deed I ever did ever went unpunished.  Every time I did something wrong, I paid dearly for it.  Satan likes to see that payback on a man.  Whatever or whoever God himself is, Satan wants to be the opposite.  Every thing that goes wrong in a man's life can usually be traced back to some evil event instigated by the evil one.  So then the goal of satanic events is to destroy mankind and put Satan on the throne as a god or as the god.  Either way, the idea here is satanic groups exist for the destruction of mankind.  Under God's World Order (I made that up) men, women, and children should live by the commandments, natural law, and high moral standards.  Written commandments should match the natural laws, otherwise, it is too easy to forge something stupid into a religious writing.  But understand that the root of the problem is Satan's desire to be god: new world order, as opposed to God's natural order.

Government and religious groups and organizations

One of the fallacies of these groups is the idea that a man can become a god.  I have never been able to figure out why people are so stupid as to believe that they can be gods.  I see this nonsense in almost every religion and it is the common denominator of satanic delusions.   Being a god has never been on my list of things to do because I know it is impossible and I know that if I ever got the idea that I could be a god, I would be deluding myself into extreme idiocy.  Yet, many mainstream religious groups teach that a man can reach godhood.  Now, many religions will dress this satanic doctrine up in various styles; however, the substance of this teaching is the same: man can be a god.  That is complete and scurrilous poppycock.

The God who created us knows everything

So, if the God who created us knows everything, Satan needs to attempt to match this power.  He can't do it on his own, and frankly, he really doesn't know anything and his power is only to do evil.  But Satan needs to have as much information as he possibly in his attempt to control mankind into his destructive agenda.


The states and religions are satanic

If you look at the various written symbols and the actions of all governments, you will find that these organizations reek of the occult.  Again, it doesn't matter which religion or which government; the styles vary, but the substance is always the same: governments and religions are based upon satanic principles.  Why do I say that?  I say it because all I have to do is to simply look at the behavior and the conduct of these people and then simply observe the bad results.  Remember the parable of the bad tree that produces the bad fruit; and the good tree that produces the good fruit.  So if the fruit is bad, then so is the tree.  This is not rocket science.

In my opinion, the reason this agency wants all this data is to attempt to get the skills that only belong to God.  This is quite pathetic in nature, but the truth is why would they need all that data?  The reason is because the state, State, or STATE wants to be god and it will do anything to achieve it.  The people already treat their leaders as if they are gods, but once the state gets all of the power that comes from the data, it will establish yet even more bondage on the people.  These states are extremely destructive and they don't have the right to exist.  And in fact, they are just abstracts of the mind.  The states inflict untold violence upon the people and untold misery.  They fulminate hatred among the various races, cultures, and nations.  You will notice that there's little public outcry from religious leaders.  And the reason is they are cut out of the same satanic cloth at the government leaders.  They are subject to the same thing: Satan.  These are very nasty people and they should be avoided at all cost.  I don't like studying this garbage any longer because it fouls my mind.  T

How to deal with evil

The thing that has worked well for me to to make sure I keep myself within the natural law.  If I can manage to do that, then I can keep myself out of trouble.  No man is ever forced to break the natural law.  Sometime we are lead to doing it because of ignorance, but the commandments which are in harmony with the natural law are the most useful tools a man can use in his daily living.  It's not that difficult.  I can prove the natural law because I can see it or feel the effects of it.  I can't see gravity, but I can feel the effect of it.  I can't see the wind, but I can feel it blowing on my body.  And I have a latent knowledge of right and wrong.  We were all born with it, and the temptation to break these laws is always present.  But we choose to be evil, we aren't born with it.  We should all learn how to live by the natural law and there would be no market for crack-brain government.

This is another pathetic attempt, by the new world order creep show to usurp the power of the God who created the heavens and the earth, the plants and animals, and mankind.  The NSA isn't god, will never be god, and they look very stupid in trying to be god.

Related:
Authority of Natural Law
Power of the Commandments and Natural Law
Walter Allen Thompson has a new book called Natural Law: The True Supreme Law of the Land
Posted by Very Dumb Government at 10:17 PM