Power of the Commandments and Natural Law 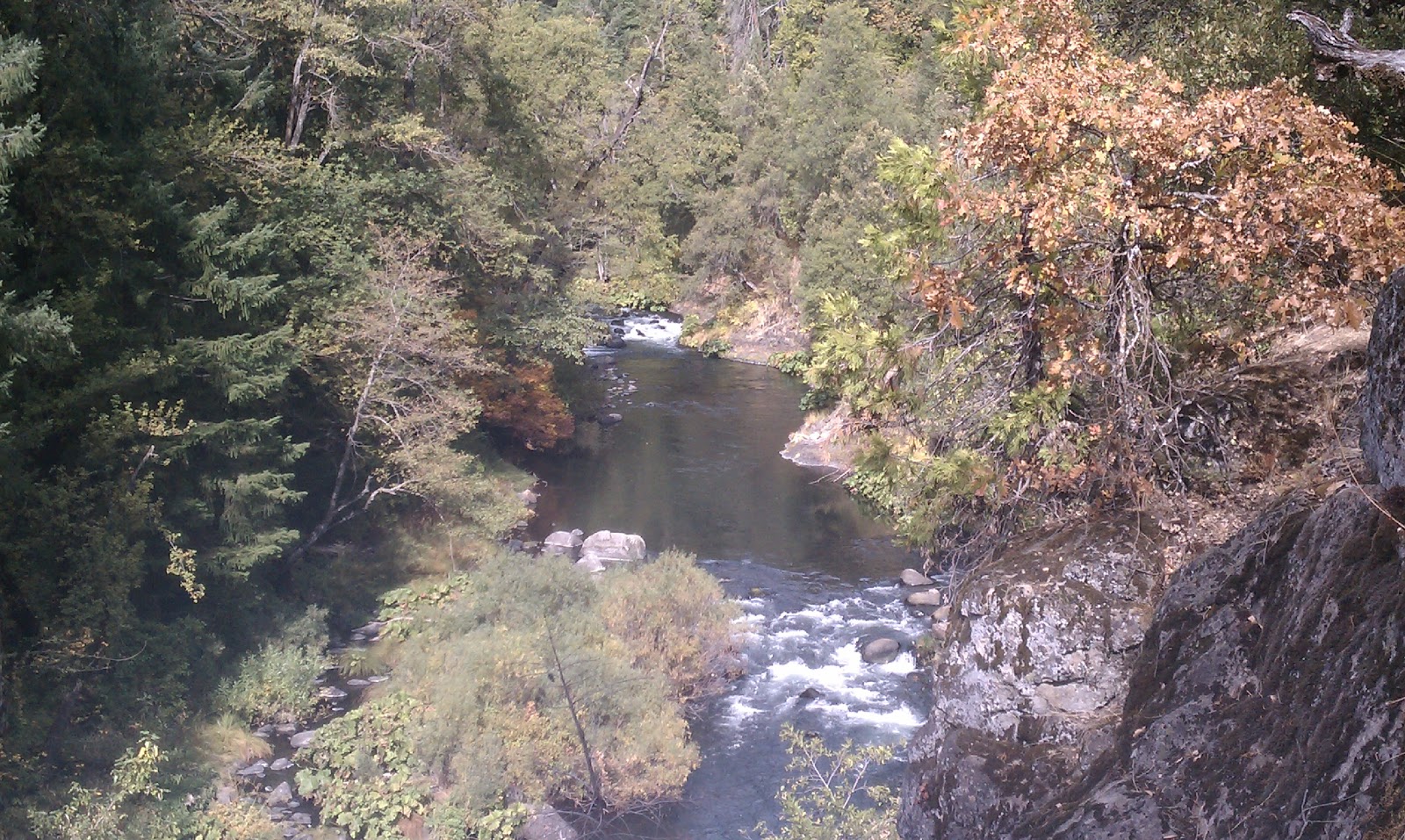 The most useful things that I have found in early Jewish and Christian writings is the idea that the commandments and the natural law are the most powerful tools that a man can use to his advantage.  I believe that the commandments that can be consistent with natural law are the ones that God himself established.  The reason is because a writing may or may not be true, but the natural law is always consistent and has worked the same way since the day of creation.  The natural law is always true; it works consistently and it is perfect.  It can be used to make informed decisions, good judgments, and it can also be used to root out the liars.   It cannot be distorted unless a man allows his mind to be twisted by other men with lies or misinformation.
The other side of the commandments and natural law is evil.  We know that evil is weak and it always produces bad results.  And the problem with evil is that it seems to put us into a mental stupor.  This stupor clouds the mind and somehow allows it to make bad decisions.  This state usually comes to a man in the form of a temptation, and if that temptation is acted upon, there will always be a bad result.  These bad results show up in the form of bad government and bad religion.  People make bad decisions because many times they don't even know it is evil.  The result of bad choices is always the same: bad.  However, all of us have that "gut" feeling that something is either good or bad.  The problem is that we don't listen to that latent sense of justice inside of our minds and souls.  We tolerate stupidity as if it were intelligent and that it had something to offer.  But the fact is that evil and stupid offer nothing to anyone; only evil and failure are attached to it.
The solution to evil and stupid is to disengage from it.  That is not always easy, but with a little effort in can be done.  I actively try to use what has proven to me to be effective in fighting against it.  I actually use the commandments that are confirmed by natural law.  I use them in this fashion because I know that the evidence of God is contained within nature and that nature is always consistent.  Natural law is something that is clearly observable and can be used as a hedge against evil things.  Whereas any writings are not necessarily true to the natural law.  I still use writings but I judge their veracity with the natural law.  And a writing is only secondary information to any fact or spiritual observation.  A thought or an idea must be confirmed with facts and truth.  Anything else will lead to error.
In an early Christian writing (I can't remember which one) I had read how a man tested a spirit or an apparition.  If the vision's feet touched the ground then it was a man, and if the vision's feet did not touch the ground, it was a spirit.  But the other interesting statement was that he would repeat the commandments in front of this spirit.  If the spirit remained, he knew it was good.  However, if the spirit left, then he knew that the spirit was evil.  So, I got the idea that if I am being tempted with any kind of sin, if I repeat the commandment I'm being tempted with, the temptation goes away.  The results are remarkable.  They parallel these writings.  If I start talking about the commandments in a loud enough voice in a crowd, the people will start to vanish.  I've been known to do this to clear an area where I wish to be alone. I did this once in a crowd of about 20 people who were standing around some park benches.  I was talking to a friend about the commandments showing him how powerful they were and why it is worthwhile to keep them.  I used a fairly loud voice, and within just seconds, I cleared out the whole area.   Now, the people who don't mind hearing the commandments, those are the people whose company I enjoy, but the ones who can't take it are not the type of people with which I want to associate.   I've written about this in other articles, and the feedback I get from other people is that this worked the same way for them.  It is such an easy principle to understand, yet I never even thought about it until a few years ago.  Evil cannot stand the thought of anything good.  The good and the evil spirit cannot peacefully co-exist.  They are not compatible in any way, shape, or form.
And this is how mankind can get rid of evil by advocating for the commandments and the natural laws which are always consistent and produce good results.  The natural law always produces good results, and as a former businessman, getting good results is really the whole point of having it and living a good life.  There's no point to anything if a man continuously gets bad results.  The political and religious systems that I know of always seem to get bad results no matter how well-intended they may seem to be.  However, the commandments and the natural laws always get good results and they improve the living conditions of all men.
The next time you get tempted with doing some evil deed, stop for a moment, then repeat the commandment with which you are being tempted with breaking, and the urge to break it will go away.  There's no reason for any man to be in bondage to evil thoughts or evil deeds.  Even thinking about the commandments will get rid of the evil.  Try it, you won't be disappointed with the results.