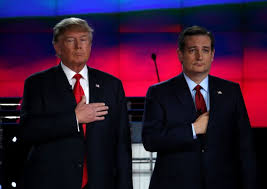 One of the things I've learned is to notice and to take note of the various Satanic signs given by public figures.  In this case, this is a photo of Donald Trump and Ted Cruz who are both candidates for President of the United States.  Notice the hand inside the jacket of Ted Cruz.  This tells you that he is a Satanist and a freemason.  I use the words Satanist and freemason interchangeably.  This is bad news for any conservative that thinks this is an honorable man.  According to their own doctrine, the Freemasonic god is Lucifer.  Cruz seems to be a phony as a three dollar bill. 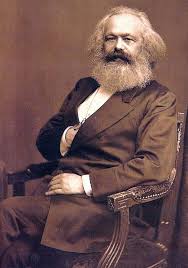 Here is another photo of the Communist Jew Karl Marx.  Notice the Satanic hand inside the jacket. 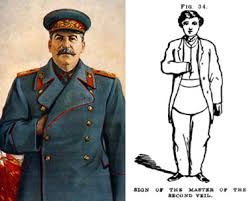 Here's one of Joseph Stalin displaying the same nonsense as Karl Marx. 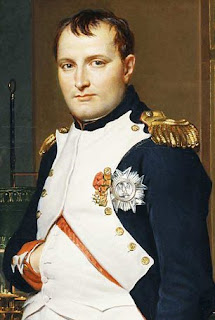 Napoleon Bonaparte....are you starting to see a pattern here?  The true rulers are Freemasonic-Satanists who worship Lucifer.  These are the morons who have been giving the general population the shaft for thousands of years.  There's nothing new.  Communism is simply a type of codification of the old feudal societies with the oath as the basis for inflicting evil upon mankind.  The oath is a pagan ritual and no man can make an oath as he doesn't have the power to keep it.  Swearing oaths is taking the Lord's name in vain.  The best course of action is to never swear an oath for any reason.  If you want to know more about oaths, enter oaths on this blog search engine and you'll get all the extra information you'll need.

Posted by Very Dumb Government at 7:53 AM