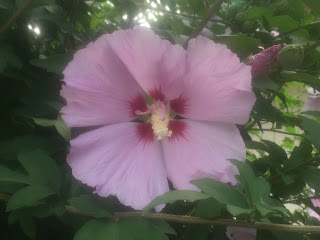 Communism that should be removed
The United States government and the candidates running for office should be taking a big look at the poor results of the current communist state.  However, the liberal candidates will never address the problems because they are in fact communist.  Having said that, so are the conservatives and I'll give an example of this.

Lowering income tax
If Trump could get elected and lower the income tax, the economy would do better but it   wouldn't solve the problem.  Income tax is a curse upon the land and it is a communist idea and it should be abolished.  I call it the Communist Jew tax as this idea was first put into a writing called The Communist Manifesto by Karl Marx and Frederick Engels who were Talmudic Jews.  This is important to know that there is a religious overtone that stems from Judaism which is offensive to God's natural law.  Everyone understands that slavery violates the natural law and income tax is slavery.  The natural law says that a man is entitled to the fruit of all of his labor.

Voting solves nothing
Voting is the Lipstick on the Communist Pig.  It gives the people the idea that their vote can effect a positive change in the system when the facts show that the system is rigged.  Even Bernie Sanders and Donald Trump know that the system is rigged to keep the same dictators in place.  And that's what politicians are; dictators.  I suggest that they all get shipped to Cuba and let them stay there for awhile until they repent.  In the meantime, it's probably better to stay separated from all of it and learn to be more independent because at some point the system will fail tragically and it will destroy society as we know it.  Until mankind learns to abolish all of the principles of communism, the problems will remain to be a scourge on mankind.