Separating from the New World Order 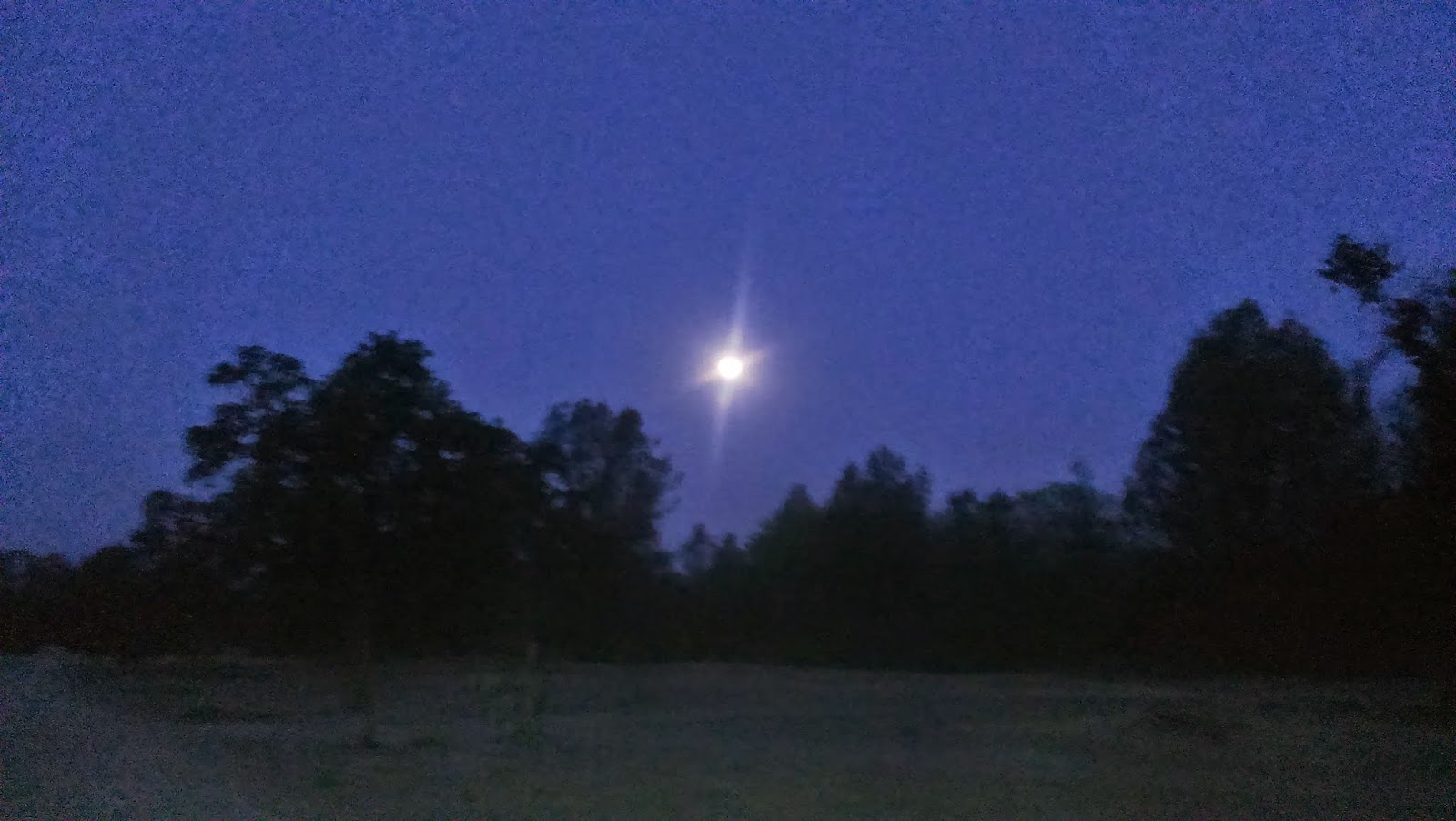 There is no shortage of information on the "new world order".  There are a lot of websites which deal with the exposure of the evil doings of govtards and religious leaders; one is not any better than the other.  Their product is essentially everything that is bad and that goes against God's natural order of life.  The purpose of the new world order is to bring misery, death and hell upon mankind.  Most government and religious leaders are demented wretches.  While my language is harsh, the facts show that this description is as accurate as it is crude.  There is really no political opposition to the new world order because most groups are connected at the hip with it. The most prominent tool of the govtards is communism.  All of the countries that I am aware of are practicing communists, socialists, fascists, and "globalists."  Globalist means communism for everyone.  The new age movement is just another form of satanism.  The underlying foundation (if you want to call it that) of the new world order is satanism which has manifested itself in government through oath-taking and communism.  God's world order simply uses the natural laws with men and women exercising their natural rights regardless of what any government legislates.  Any government with any authority would have to respect the natural order and history has shown that they are not capable of it.  However, the new world order is weak as it appears strong.  It has nothing good going for it and those who are influenced by it will continue to be unhappy and miserable.  The purpose of this article is not so much to expose the new world order, but I'm going to present some ideas as to how to separate from it and minimize the influence that it has on our hearts and minds.

There is nothing to be learned from a socialist or a communist. There is nothing to be learned from any government which violates the natural law and the natural rights that come with a man or woman's own existence.  The government doesn't have authority to do anything that would violate God's natural laws.  For instance: if Congress enacted legislation that suspended the law of gravity, it would have no authority because it doesn't have the power to do it. The law of gravity is what it is and no one can change it.  This is what I mean by natural law.  A man has the natural right to live his life in peace and to keep all of the fruit of his labor.  Whether he is paid in Federal Reserve Notes or fiddlesticks, the facts show that anything less than keeping all of the fruit of one's labor is a form of slavery.  So all of the things we have learned as children, have to be re-examined for their veracity and there will have to be many mental adjustments before any progress can be mad.  The mind has to be pulled away from this nonsense.  Most forms of media are completely useless and they are as open sewer lines into the mind.  There is a constant inculcating of satanic gibberish the fouls the mind and turns people around from God's natural order.  So the idea here is to limit the amount of intake until we can get the exposure to it down to a more manageable level. Here is what I do for myself to make sure I'm not taken in by rotten information:
One of the easiest things that I've done for myself is to stop swearing oaths.  That seems to stop the progress of evil right in its tracks.  Make sure you don't sign anything under the "penalties of perjury."  Don't let any of their garbage creep into your life.  If you can keep mostly to yourself, chances are that you will not stab yourself in the back.  But by being separated from the influences of the new world order will render their teachings impotent.

Posted by Very Dumb Government at 11:58 AM