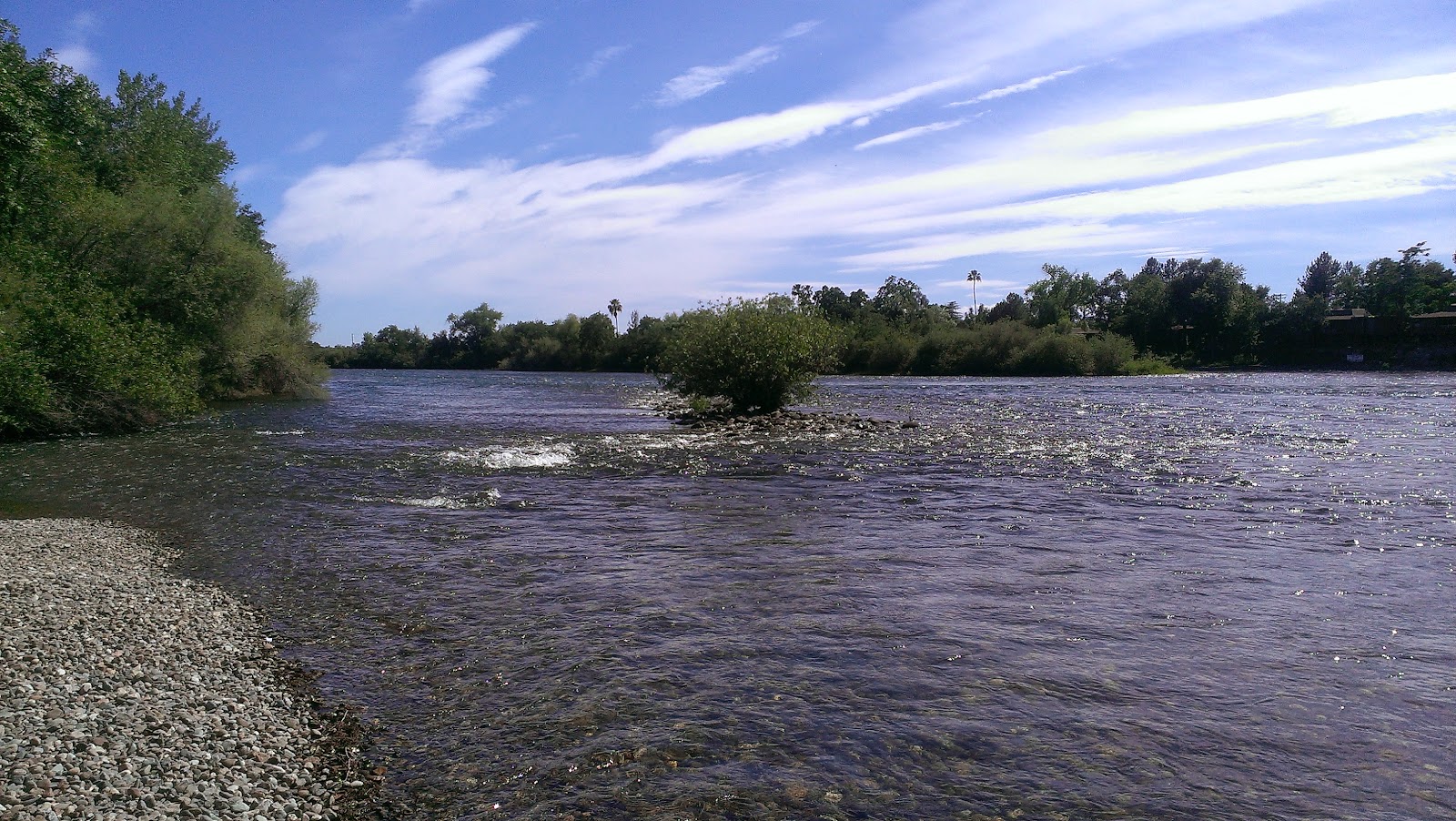 One of the key components of the new world disorder is oath taking.  I have written a few articles on the dangers of the oath, and I will include them at the bottom of this article.  I am at the point in my life to where I'm feeling my mortality.  The only place I feel safe anymore is within the context of God's commandments that conform to the natural law.  And as a result, I sometimes wind up in a situation that I never would have predicted and I was forced to make a definite choice between doing the right thing and choosing the evil.

The legal system is based upon oath taking and it is as convoluted as anyone can imagine.  Going to court is like being thrown into an intellectual hell; just without the flames.  Asking for the truth or the facts is like being in hell and asking Satan for a glass of water.  There is really no rhyme or reason to it to anyone who wishes to use right reason.  In fact, it is my belief that when a man or woman goes into court and swears an oath, he is cursing himself and at some point in his life he'll get the payback from God.  I for one really don't like the payback.

Summoned to a Deposition

In late January, I was "summoned" (like a dead spirit) to a deposition that involved Joe Banister and me back around 2004.  I was put into prison for telling the truth about the income tax.  I don't want to get into the whole story on this case, but I was apparently required to present myself.

Perjury
Perjury is not only lying but lying under oath.  Since telling the truth is always my goal, there's no reason for me to have sworn an oath as it is offensive to my spiritual beliefs.  Therefore, I took the position that I was willing to testify but I wasn't willing to swear an oath.  Remember, anyone who swears an oath, testifies and makes a mistake, he would have to prove that his testimony is a mistake and not a lie.  That would be very difficult to prove.  No one in their right mind would swear an oath under those conditions.  Yet many people do it over and over again never knowing how much danger they are incurring.

Here is a link to the audio on this deposition.  There are some dead spots on the audio as I was waiting for the attorneys to show up.  Please take the time to wait as the audio gets very interesting.

(New Link should be up shortly.)

You will hear that the US Attorney tries numerous times to get me to swear an oath and then tries to get me to accept the word perjury as just lying.  You can hear me correcting him or letting him know that I know the difference between perjury and lying.  Again, perjury is lying under oath.  You will also notice how the attorney threatens me with jail time if I don't swear an oath.  I could make the case that he was attempting to use extortion to compel me to swear an oath by threatening me with jail.
http://educate-yourself.org/cn/ThompsonDeposition02-11-14edited.mp3

This is oath taking nonsense is the satanic way of evil men attempting to be gods.  Only God himself has the power to swear oaths.  My recommendation is to never, ever, sign anything "under the penalties of perjury" or swear any oaths.  It will save you a lot of trouble.

It has been about three months since this interview took place and almost anything can happen. I haven't heard from any "court" yet.  No one on earth should be forced or threatened to swear oaths or else. All I know that whatever comes my way is not going to be as bad as God's wrath if I had sworn the oath.  It is my opinion that it is the oath that is the center of all of the evil upon the earth.  Government people have little respect for themselves let alone other people and this is a typical example of the attempt to use force and violence on me to get their own way.  The legal systems in most nations are hopelessly corrupted.

Related Articles:
Stop Swearing Oaths
Swear an Oath: Tell a Lie
All Bad Things Flow from the Oath of a Man
Posted by Very Dumb Government at 4:53 PM